Suggestions for faculty to detect, track, and combat plagiarism. 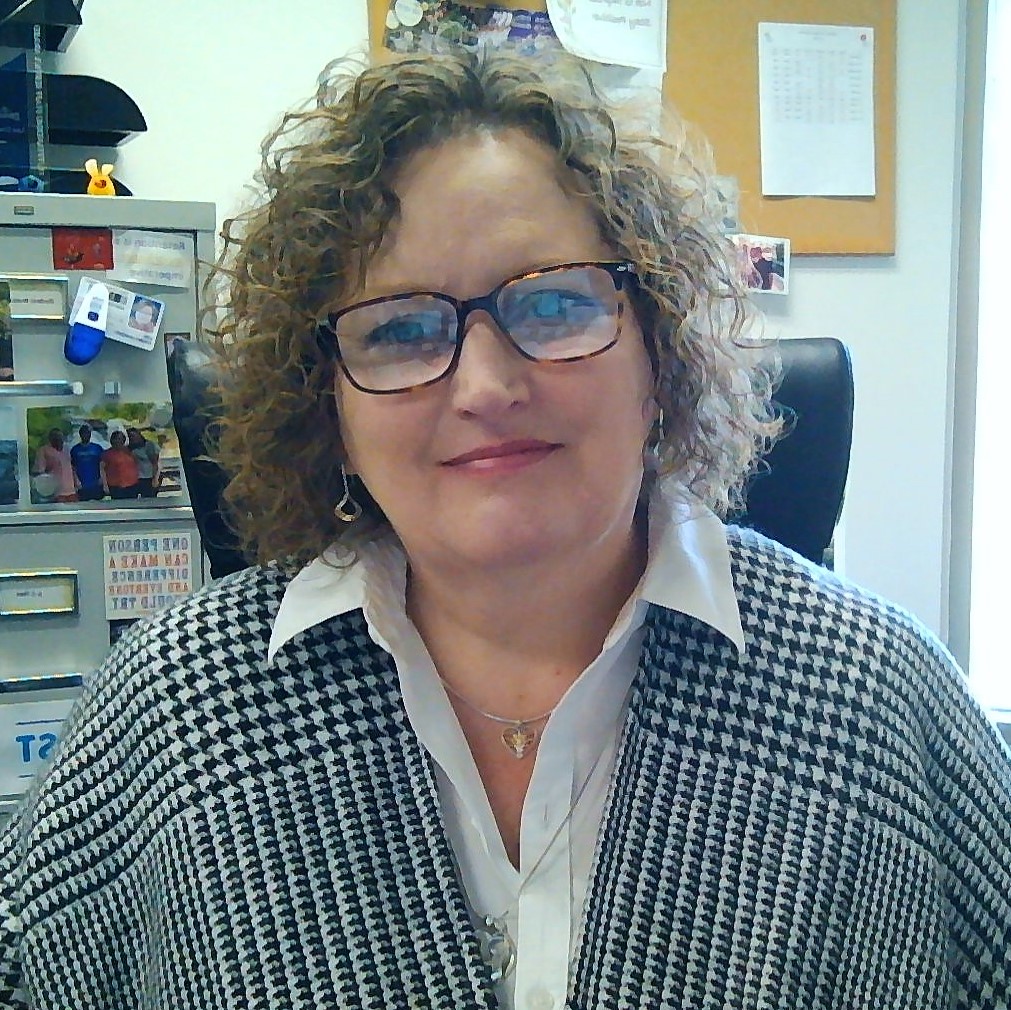 All members of the DC community are expected to engage in their academic tasks with integrity and respect for others. A major part of the learning accomplished in college is the development of critical thinking skills, and these skills are only developed when each person’s work reflects his or her own original thought. Defiance College is committed to helping each student to understand and practice the highest degree of integrity in his or her academic work, and to take from that work the greatest intellectual and ethical benefit.

Responsibilities of members of the Defiance community

It is important to note that, in the discovery and sanctioning of an incident of academic dishonesty, the intent of the student will not be considered as a factor, so it is vital that the student ask the course instructor about any potential issues before they arise. Students also have an obligation to obtain and be familiar with the DC student handbook, the syllabi of each course in which they are enrolled, and any bibliographic and/or citation style guides suggested by their instructors.

The basic rule for academic honesty is that a student’s work should always be his or her own. Any misrepresentation in academic work, including plagiarism, is a form of academic dishonesty. Examples of dishonest academic practices include, but are not limited to, using unauthorized notes or material during an exam, exchanging information with another student during an exam (regardless of whether or not both students are aware of the exchange), falsifying data on which the student’s conclusions are based, having another student take an exam in place of the student registered in the course, and submitting the same work in two different classes without the permission of both instructors.

The special problem of plagiarism

Plagiarism occurs whenever someone else’s work is submitted or presented for a grade as if it were one’s own. This occurs most often when original sources are not acknowledged or cited according to the style format appropriate to the discipline or designated by the instructor. Plagiarism undermines the essential trust between students and instructors, deprives the student of a sense of intellectual ownership and undermines the basic learning process.

Another person’s work can take many forms, including papers, essays and articles, book chapters, statistical data, oral or multimedia presentations, musical compositions, drawings and artwork, and computer programs in either electronic or printed form. Whenever such material that was originally created by another is presented or submitted by a DC student, that original source must be acknowledged using the appropriate citation style.

When a faculty member or other instructor believes that an incidence of plagiarism or other academic dishonesty has occurred, he or she should discuss the matter with the student(s) involved as soon as possible. An instructor confronted with a suspected incident of academic dishonesty may also, at his or her discretion, consult with the Office of Academic Affairs to determine if other incidents involving the same student(s) have been reported.

Once the instructor is satisfied that an infraction of this policy has occurred, the sanction to be applied may range from remedial actions (such as requiring that an assignment be rewritten or a test retaken) to failure of the specific assignment or failure of the entire course. The sanction, with the exception of suspension or expulsion, as described below, is left to the discretion of the instructor, based on his or her judgment about the seriousness of the infraction,. All sanctions for academic dishonesty, even those involving only remedial actions, must be reported to the Office of Academic Affairs so that complete and accurate records may be kept. Such record keeping is vital to the goal of teaching every student responsible scholarly practices.

Whenever a single student is the subject of multiple reports of academic dishonesty, or when a single infraction is, in the judgment of the instructor, sufficiently serious to warrant referral to the Provost for additional sanctions, the Provost may decide, at his or her discretion, to take further action in accord with this policy. Such serious or repeated academic dishonesty may result in suspension or dismissal from the College.

Two first-year courses at Defiance College – AH110 (Writing the Self) and AH120 (Writing the World) – are specifically designed to introduce students to good scholarly practice, including proper citation style. For this reason, when errors in such practices at this level are serious enough only to require, in the instructor’s judgment, remedial action, such errors need not be reported to the Provost if they occur within the first six (6) weeks of the semester, and the student making the error is a first-year student. After this initial six-week grace period in each of these courses, students should know the basics of good scholarly practice, and all instances of academic dishonesty, even remedial level infractions, should be reported in accordance with the above policy.

All instances of academic dishonesty, including those requiring only remedial action but falling outside the above exception, shall be reported to the Office of Academic Affairs using the form provided for that purpose. The Provost will maintain a record-keeping system, in a file separate from the student’s permanent academic record, so that instructors may determine, when confronted with apparent academic dishonesty, whether the student has exhibited a pattern of such behavior.

A student has the right to appeal a finding that the student committed an act of academic dishonesty. Such an appeal must be addressed to the Provost within a reasonable period of time, but not later than thirty (30) days after the student becomes aware of the finding, unless, in the judgment of the Provost, specific circumstances warrant allowing a delayed appeal. The appeal will be heard by an appeals panel made up of the Provost, two (2) faculty members who are current members of the Academic Affairs committee and who are not from the same division as the reporting instructor, and two (2) students who will be chosen from a pool of not less than five (5) students who have been selected in advance by the Provost, the Dean of Student Engagement and representatives of the student government. Both the student and the reporting instructor have the right to be heard at this appeal, and each may be accompanied, if they wish, by a member of the administration, faculty or student body who is not a party to the incident. The role of this companion is as an observer and advisor, but legal counsel is not permitted. The Provost will only vote in such an appeals process when there is a tie amongst the other members of the appeals panel.

A hearing before an appeals panel must be held whenever the Provost determines that the offense(s) committed or alleged may subject a student to the possibility of a sanction at the level of suspension or expulsion.

A sanction at the level of suspension or expulsion may be appealed to the President or the President’s designee. The student must submit his or her appeal in writing to the President within five (5) business days of receiving the decision of the appeals panel and must state the grounds upon which the appeal to the President is based. The only acceptable grounds for this appeal are 1) to determine if the process of academic discipline has been conducted fairly and in accord with stated procedures, 2) to determine whether the decision reached was based on evidence, 3) to determine whether the sanction imposed was appropriate to the violation(s) 4) to assess new evidence that was not available at the original appeal. The President or his or her designee is not required to conduct a new hearing, and legal counsel is not permitted to participate in this appeal.

Defiance College is committed to helping each student become proficient and confident in the best practices of scholarly endeavor in their chosen field. It is that commitment that guides the above policy. It is the goal of Defiance College to prevent academic dishonesty and to encourage students, faculty and administrators to strive for the highest ethical standards in all academic work.